Late Anantrao Pawar Memorial English Medium School celebrated 10 years of providing excellent education to Akanksha’s children. It recently celebrated the milestone as a school that has continued to make a difference in the lives of its students.

The celebrations ringed in as 4 glorious days of joy, beginning from the 16th to the 19th of December, 2019.

16th December marked the opening ceremony of the event which was graced by the presence of our CEO, Saurabh Taneja and School Director, Jayshree Oberoi.

The evening saw a host of performances which included a musical and a skit performed by the students of the school. All the performances touched upon the values that the school believed in. This was followed by the felicitation of teachers and helper didis who have worked hard to build the school’s purpose.

17th December brought with it a day of fitness and fun. The school organised the Annual Sports Day for the junior grade students, encouraging them to engage in fun activities like dancing, performing on values learnt in class, and much more. 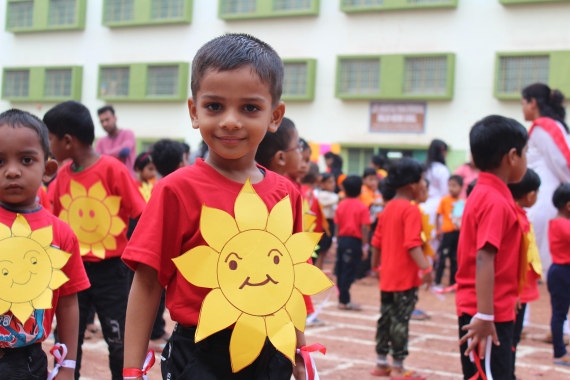 The following day saw students from classes 3 to 9 indulge in sporting activities as they celebrated their Sports Day with enthralling performances.The students actively participated in Pyramids, Zumba, Yoga and many other activities that encouraged the school to cheer and bask in the success of its students. 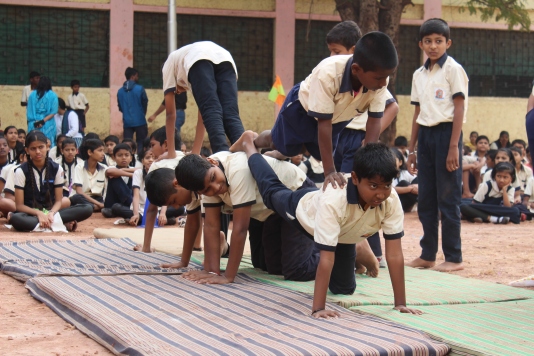 The school believes in active participation of parents as they play an integral role in the holistic development of a child. Thus, the school invited the families of the children for the funfair organized on the 19th of December.

All stakeholders took part in the funfair organized by the school. It saw various zones like Game Zone and Food Zone where students, teachers and parent volunteers led the stalls collectively. The funfair also saw mascots from children’s popular shows, entertain and cheer the crowd as they participated in a variety of games. 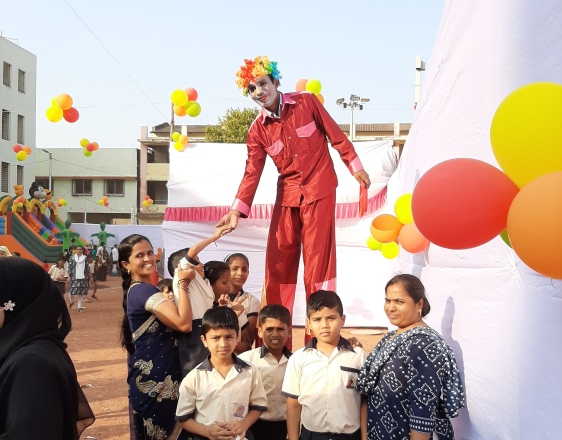 The evening came to an end amidst much cheer and joy as Akanksha’s members brimmed with energy and gratefulness. The collective efforts of the school and the community made the 10-year celebrations a grand success.

The Akanksha Foundation is a non-profit organisation with a mission to provide children from low-income communities with a high-quality education, enabling them to maximize their potential and transform their lives.